Before we look at the most common mental disorders in children, it is important to understand that there could be changes in a child’s behavior which is nothing but a part of the growth process. There is a wide range of what is considered normal development in children, and parents need not just jump to conclusions without proper evaluation. Also, all mental problems are not severe nor do they necessarily mean a lifelong problem. Following are the mental disorders most commonly seen in children:

Attention Deficit Hyperactivity Disorder is one of the most commonly diagnosed mental problems among children. Symptoms include an inability to concentrate or pay attention or follow directions. Kids may overly active, become bored and frustrated easy easily, behave impulsively and act without thinking of the consequences. An estimated 8.6% kids aged between 8 and 15 may be diagnosed with this problem. However other problems such as vision problem or hearing loss should be ruled out. 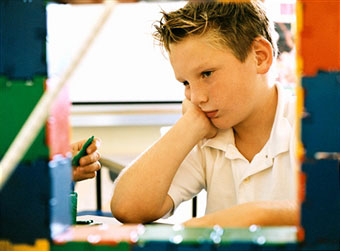 Depression is another common mental disorder among kids and adolescents, with an estimated 3.7 American children having this problem. Symptoms could include anger and irritability, being hyper sensitive, social withdrawal, low energy and tiredness, crying, changes in sleep and appetite and even physical symptoms such as headache, indigestion and so on.

These are among the most commonly diagnosed problems kids may suffer from and include problems like General anxiety disorder (GAD), Obsessive-compulsive disorder (OCD) and Post Traumatic Stress Disorder (PTSD). A child could have a genetic predisposition to anxiety or there could have been a traumatic occurrence or series of occurrences that could result in anxiety disorders. 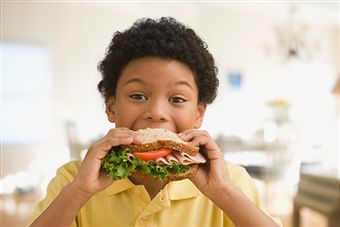 These disorders are most commonly seen among young girls and women. They include anorexia nervosa (obsession with eating very little and exercising obsessively) bulimia nervosa (binging and purging) and binge eating disorders. Secretive behavior, social withdrawal and health issues can point to these disorders.

Children can also be diagnosed with schizophrenia a serious mental disorder that distorts thoughts and perceptions, resulting in hallucinations, chaotic behavior, lack of emotional response and altered perceptions.

Autism spectrum disorders are also very common but early detection and intervention can help improve functionality and quality of life. 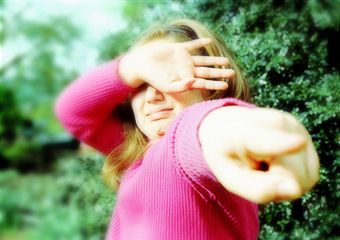 Phobias are also very common and become a problem when the start to interfere with a child’s normal functioning. For instance a social phobia could can terrible anxiety and cause a child to shun normal social interaction.

Affective or mood disorder is characterized by persistent sadness and mood swings. It affects both physiological as well as behavioral responses of the child. Two of the most common types of mood disorders are major depressive disorder (MDD) and bipolar disorder (BD).

This disorder pertains to excretion of feces and urine. Bed wetting and enuresis (inability to control urination) are among the most common forms of elimination disorder.

If your child is performing certain repetitive movements or sounds involuntarily, then he/she may be suffering from tic disorder. Depending upon the duration and the type of tics, there can be 4 types of disorders – transient tic disorder, chronic tic disorder, tourette syndrome and tic disorder NOS.