While shyness, stress about certain situations and some amount of anxiety is normal in childhood, some children have problems that go beyond these usual childhood difficulties. A child who shows symptoms such as excessive reticence, nervousness and an out of proportion fear for certain situations and activities could have an anxiety disorder and may need evaluation and help. Anxiety disorders are very common among kids, with an estimated 1 of every 8 kids being affected by them. 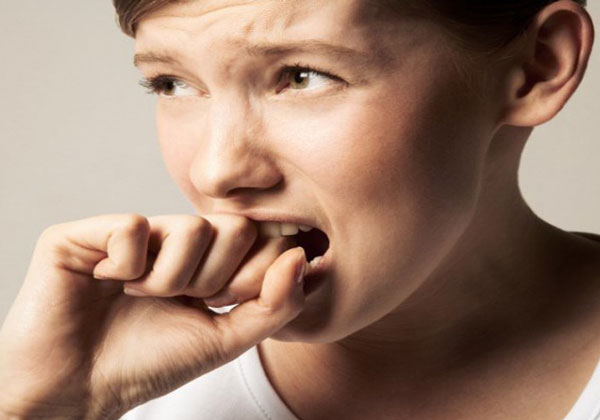 Even experts do not fully understand the causes of anxiety disorders, but some of the hypotheses as to their causes and risk factors for developing the disorders could be:

Brain biochemistry could be one of the possible reasons for children developing anxiety disorders. The neurotransmitters in the brain function atypically to produce certain thoughts, emotions and behaviors.

Caregivers or a child’s environment

Studies have shown that if a child’s caregiver or caregivers have issues relating to anxiety, the child is more likely to have such a disorder. This goes to show that environment also has a very significant impact on a child’s chances of developing a disorder. Learned behavior that results from observing others at close quarters could also cause such a problem.

Abuse, ill treatment or consistent/extreme bullying can be some of the reasons that trigger such a disorder in children. In addition, stressful life events like a bereavement (losing a parent, close friend or dear pet), relocating to a different place, the divorce of parents and other life altering events could also trigger disorders.

A study has also found that exposure to bacteria that causes strep throat could also be responsible for causing some types of obsessive compulsive disorders.